Sports hall 'Bale' in recent years has become one of the main reasons why tourists and Istrians visit this magical' place. The hall won the first prize in the category of sports structures at the World's First festival of Architecture in Barcelona in 2008. Bale's sports hall competed with the giants the likes of Wembley Arena in London, Watercube Olympic Pool and Beijing Tennis Centre.

The hall is Zagreb Projection Studio 3LHD's project and it won the prize on the basis of successfully blending a modern structure into a traditional environment. The dry stone wall motif is reinterpreted through the new technology of restructured façade elements.

As the largest structure in the town, alongside the church, 'Bale' sports hall, with its primary role as a school's sports hall, serves also as a venue for many public events. It also has a sauna and wellness centre where Bale's citizens and Bale's visitors can relax. 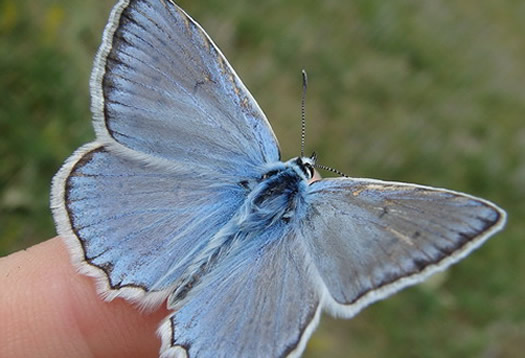 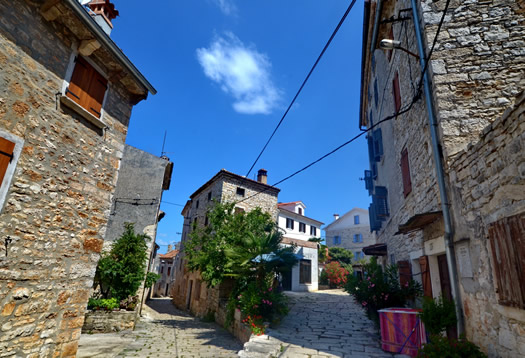 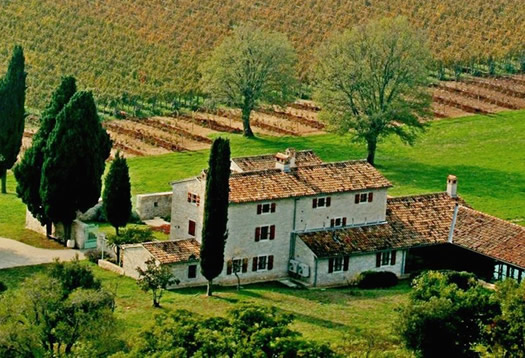 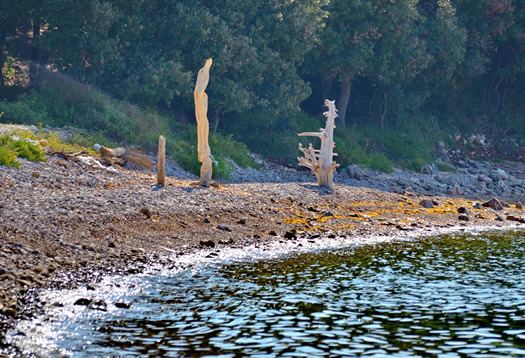 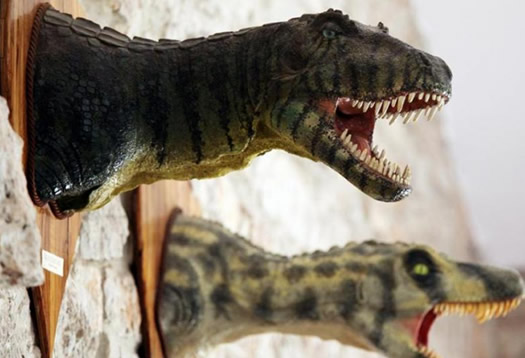 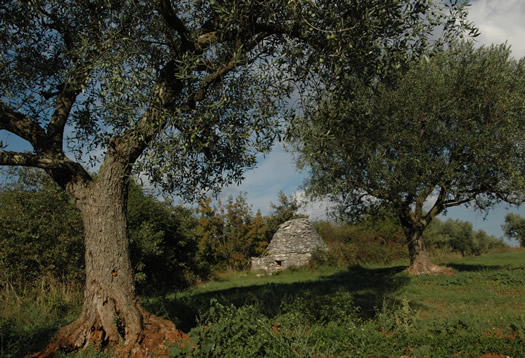 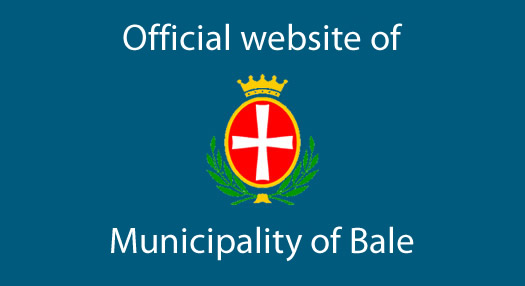 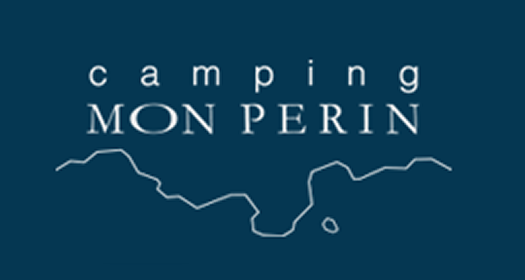 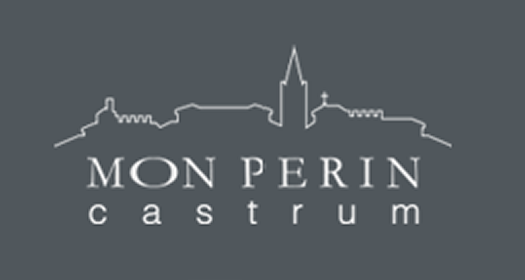